From consumers to innovators, environmental organizations to eco-friendly CEOs, the internet is awash with influential social media presences these days. As there are so many influencers on the rise, it’s important to find the best ones. We’ve been looking at electric vehicle influencers for a while, so we’re pretty sure we know which ones are the best. So, to find out who’s currently killing it on social media in the world of electric vehicles, get to know our top 8 favorite influencers in the industry today by reading the rest of this blog. Whilst these accounts might have large followings, it’s not to say that they didn’t struggle to build their online audience. Of course, the majority of them might have used tools to grow your instagram. This would’ve helped them to build a following quickly, ensuring their page was growing in popularity constantly. This can make the page look attractive to other Instagram users, encouraging them to follow certain influencers. Perhaps that’s how these influencers became so big. That’s not really important though, all that matters is their content. Here are the pages we think have the best content.

Because electric vehicles will play a crucial role in reducing emissions and mitigating climate change, many environmental organizations are on the vanguard of the EV revolution. The Sierra Club is a leader in the non-profit space focused on protecting our planet. With over 3,000,000 followers collectively throughout the web and an eagerness to engage and grow the EV community, they have some impressive influence.

If you’re thinking about buying an electric vehicle but don’t know where to start, the process may seem intimidating. Luckily, media companies like Green Car Reports have streamlined the process by providing car review videos, blog articles, and photos.

One of our favorite YouTube influencers is “E” Is For Electric, who not only posts high quality car reviews & EV news, but also features interviews with business leaders in the electric vehicle industry. In fact, the YouTube channel’s host, Alex Guberman, recently sat down for an interview with EVmatch’s CEO, Heather Hochrein. Click here to check out the interview!

Kim from Like Tesla is spreading the Tesla Word through her YouTube VLOG and Instagram presence. She takes her 100,000 YouTube followers on family road trips and to Tesla factories with the goal of proving why this is such an exciting time to be alive – thanks mostly to Tesla, SpaceX, and the renewable energy revolution.

Seth Leitman – AKA “The Green Living Guy” – is another upcoming personality to look out for in the world of electric vehicles. He has made a name for himself in the community as a PR Consultant for companies focused on being eco-friendly. Seth is an expert in all things EVs, and is actively working to grow his 8.7 million community of followers. GO SETH!

With over 120,000 online followers and growing, Electrek stays consistently on the cutting edge of EV news and updates. Their articles track the transition from fossil fuel to electric & clean transportation, all while covering automakers, autonomous driving, alternative transportation, and energy. A quick “EV news” Google search will show you just how prolific they are.

Fully Charged is a weekly series produced and hosted by Robert Llewellyn. It’s not only about electric cars, bikes, boats and planes, but also how the power is generated to run these machines. With an audience of over 500,000 engaged subscribers on YouTube alone, Fully Charged has made our list of top influencers with ease.

Last on our list of top Electric Vehicle Influencers is the fast growing social media project My Tesla Adventure. The basis of this user-driven community of Tesla drivers and enthusiasts is connectivity. They coordinate events, meetups, and even plan community trips, all while capturing every moment with high-quality filming equipment so the world gets a taste of the EV world.

Have your own favorite EV social media influencers? Tag our Instagram channel @ev_match so we can check them out! 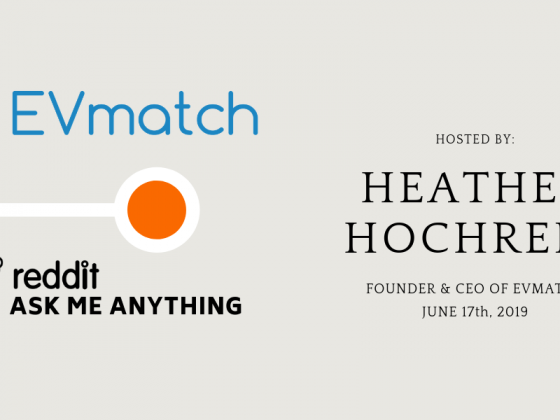 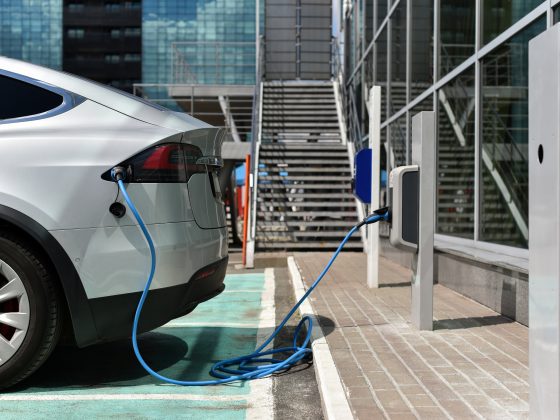 3 Reasons To Buy An Electric Vehicle Charger Right Now, Even If You Don’t Own An Electric Car

Electrify Your Lifestyle with EVmatch and YellowTin 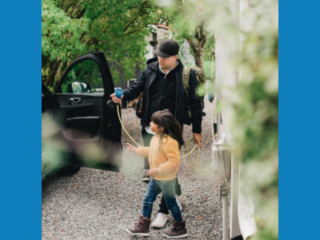