A fully autonomous vehicle where you never touch the steering wheel, brakes, or gas pedal is still at least a few years out, but not as far out as you might think. 2021 is the year Ford claims it would roll out such a vehicle and recent real-world demonstrations make vehicle automation a near-term reality.

Although AVs are increasingly recognized as having the potential to decrease petroleum consumption and greenhouse gas emissions, they also have the capacity to significantly increase travel demand. These counteracting effects must be closely considered and will influence the overall environmental impact of a widespread shift to autonomous vehicles.

Approximately 27% of U.S. greenhouse gas emissions come from the transportation sector and 60% of those emissions are from the light-duty vehicles. AVs could have many possible effects on the environment, both negative and positive. Ultimately, the specific combination and magnitude of these effects will lead to different environmental outcomes.

Light-duty AVs can reduce petroleum use and resulting emissions through improved efficiency, better routing, lower traffic congestion, and the enabling of electric powertrains. Alternatively, the automation of these vehicles may also lead to increased fuel consumption and emissions due to increased travel demand and increased travel speeds.

The effects of vehicle automation can generally be classified into three categories:

1. Changes in use intensity

Use intensity refers to the number of vehicle miles traveled (VMT) per vehicle and represents the demand for vehicular travel.

Energy intensity refers to the energy required per VMT and is affected by both vehicle design and driving behavior.

Fuel intensity refers to the amount of liquid fuel required per unit of energy.

Perhaps most importantly, AVs could reduce fuel intensity significantly by promoting the adoption of electric powertrains.

Automation will substantially improve the economics of alternative powertrains. Because electric powertrains have high upfront costs and low operating costs, they make the most economic sense in high-use scenarios. AVs could easily be used in shared fleets as point-to-point on-demand cars, making them highly amenable to electrification. An on-demand electric AV could be dispatched to meet a user’s specific need, significantly increasing the battery utilization and improving the economics of electric vehicles. This shift to electric powertrains is one of the most essential factors ensuring environmental improvement from AV adoption.

While the actual sizes of AV-induced effects are currently unknown, a 2014 study titled “An Analysis of Possible Energy Impacts of Automated Vehicles”estimates the upper bound of possible changes in year 2030 relative to a baseline of all conventional vehicles.

Worst case scenario: In a worst-case scenario that combines all potential fuel use increase effects, AVs will increase fuel demand by 173%.

Best case scenario: In a best-case scenario that combines all potential fuel savings effects, AVs will decrease fuel demand by 95%.

Combined scenario: With all effects combined, AVs will result in a 91% decrease in light-duty vehicle fuel demand.

In this total combined scenario, AVs would prompt people to drive more miles, but in a more efficient way and largely with electricity as the fuel source.

Depending on the specific combination of effects, which we’ll explore further in Part 2, AVs can lead to dramatic fuel savings and reduce road transport greenhouse gas emissions by nearly half. Yet they also have the potential for unintended consequences. The opportunities for these unintended consequences to manifest will need to be minimized through policy and design in order to achieve the greatest possible environmental benefits. 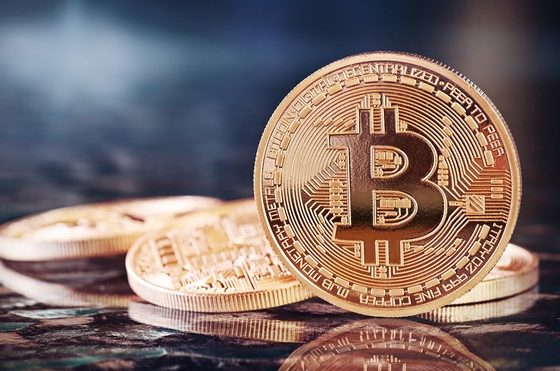 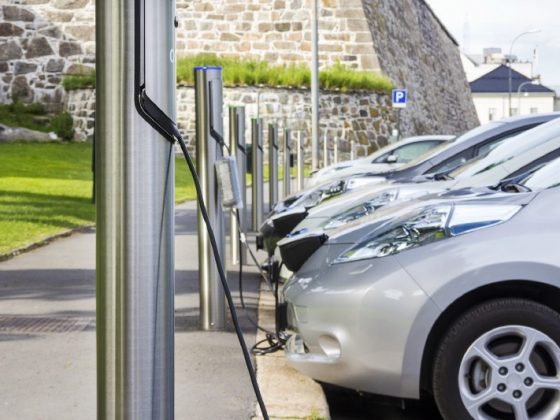 The Next Chapter in EV Adoption 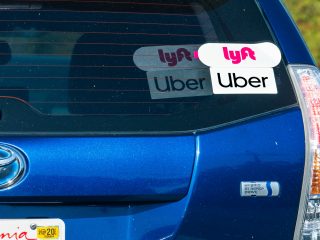 When Will Ridesharing Companies Go Electric?