EVmatch has a large electric vehicle (EV) charging network in Colorado and a growing presence in the Great Lakes region and the Northeast. Norway leads the world in EV usage. What do all of these places have in common?

Even if you don’t live in a cold part of the country, I’m sure you’ve heard this one: “EVs don’t work in cold places because it kills the battery.”

I heard exactly that from a new group of people I met last weekend during an avalanche safety class. None of them are EV drivers, but one classmate after another repeated EV myth after EV myth. Since we all live in Colorado, it did not surprise me that the myth with the most air time (stated with utter belief and sheer conviction) was that EVs don’t work in the cold. I asked where they had heard that, and, while no one could say for sure, they said it made sense since we were just out in 10-degree weather and most of our phones struggled to remain on.

So how do we square this cold-weather myth with the uptick in EV sales in states like Colorado, Massachusetts, and New York, all of which have ambitious carbon-reduction goals and cold winters? Simple: EVs are perfectly suitable for all climates. Unfortunately, the EV industry is facing an uphill battle against a myth-making machine. Some of the myths are simply rumors spread by the auto and oil industries. For example, President Tim Jackson of the Colorado Automobile Dealers Association (CADA) spread the myth at a public hearing that the range of EVs is “dramatically” reduced by cold weather. Other myths are spread one person at a time, like what I experienced at the avalanche safety class.

I know what some of you are thinking – “They’re right though, my EV’s range is limited in the cold” and “I know what the cold does to my phone battery, so how can I possibly trust an EV in the winter.” To that, I say, yes, temperature affects battery performance, but limiting the range of your EV by 10-30 miles is not the same as “dramatically” reducing its performance. Second, internal combustion engine vehicles are not immune to winter efficiency losses either.

Still not convinced? Let’s take a look at some numbers.

Compared to running at 75 degrees, the cars saw the following impact:

While EV batteries are affected by the cold, it’s really the operations of cabin temperature control that reduce range, whether it’s blasting heat in the winter or AC in the summer. Just as gas-powered vehicles see a dip in gas mileage when drivers use the heat or AC, EVs lose range when their driver commits battery power to operations other than propelling the car. And a little known fact is that gas and diesel vehicles only use about 1/3 of their fuel to move while the rest is lost to heat and friction.

Rather than scaring consumers with overarching statements like “EV performance is dramatically reduced in the cold,” industry experts should spread the facts like those outlined in the AAA report so car buyers can make their own informed decision. 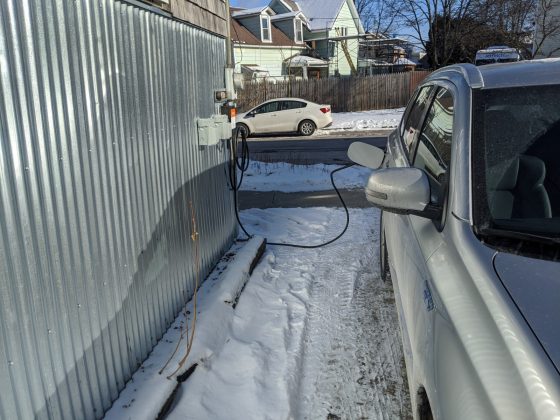 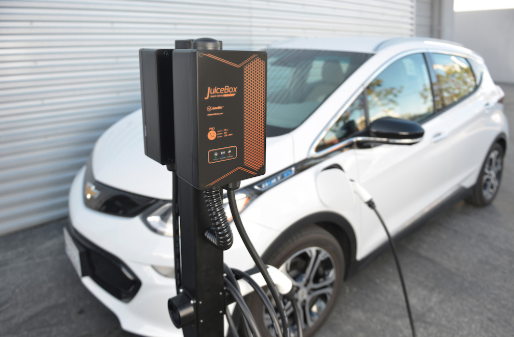 Electric Vehicles Are Only Getting Cheaper To Own 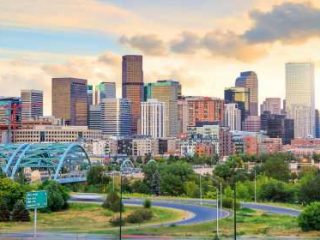 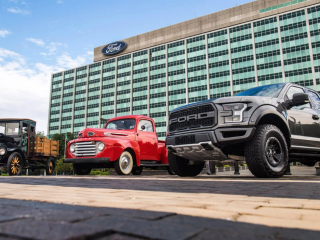 Why Electric Trucks Will Be A Game Changer