There have been some exciting recent developments for adventuresome EVangelists such as myself. While much of driving for most everybody is predictable commuting, sometimes one needs to get off the beaten track. Until now, for EV drivers, that often presented a challenge at best, and a complete roadblock at worst.

But, lo! The sands of EV trekking are shifting. More exotic charging destinations are on the horizon – and, in some cases, already here. These developments represent a harbinger of what’s to come, due not only to the shift to electrification generally but the imminent prospect of an extensive infrastructure bill specifically:

Far-Flung Charging Locations from our Past Road Trips

I, for one, can’t wait to take our EVs to even more far-flung places. And that’s saying something – I have incredibly fond memories of pushing my family’s myriad EVs to far-flung, if not outright ill-advised places, of which this represents but a small smattering:

Before I close, I’d be remiss if I didn’t give a plug (pun intended) to EVmatch, which, by nature of its peer-to-peer model, holds open the possibility of charging being offered in the remotest of places! Just to show that this isn’t merely a theoretical construct, here are some of the locales in which EVmatch hosts are making charging available today:

Somehow, after more than eight years and something on the order of 100,000 miles, I’ve still never run out of charge. That said, as much as I relish pushing the limits, and as fun as the challenge of coming up with creative charging solutions is (if only to puzzle enthusiasts the likes of cruciverbalists), even an early adopter like me can’t help but be delighted about the flood of greater availability.

Along with my fellow longtimers, I look forward to seeing second- and third-wave EV drivers out there at the trailheads! 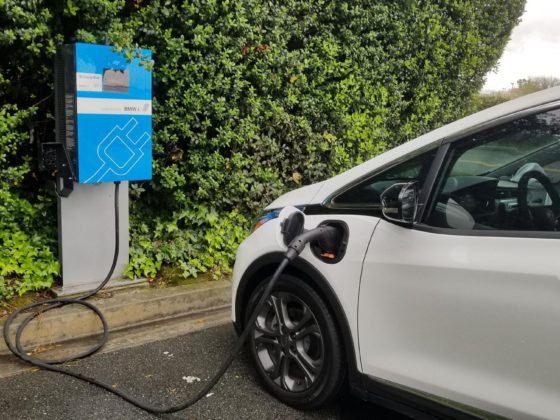 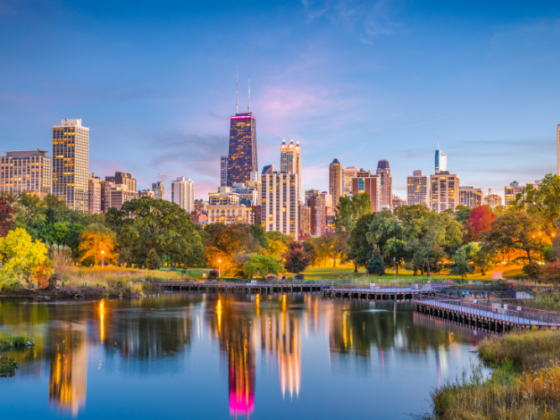 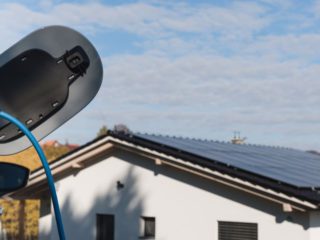