The electric vehicle market is on the rise. It’s no surprise that automakers wanted to show off their latest electric and plug-in hybrid models at this year’s Los Angeles Auto Show. The featured battery powered vehicles are promising more luxury, space, affordability, and range. Luxury vehicle manufacturers, such as Jaguarand Audi, are making a splash in the electric community with the introduction of their first all-electric models. Start up carmakers, Rivian and BYTON, are gaining the spotlight by creating game changing all-electric concept cars which are expected to reach production in 2020. The new battery electric vehicles, hybrids, and concept cars that were showcased at the LA Auto Show this year are highlighted below. Keep reading to learn more about the exciting new technological developments changing the auto industry.

The BYTON M-Byte, simply put, is a smart device turned into an automobile. The front dashboard has been replaced with a 49-inch center console, and there are three additional screens throughout the interior. BYTON estimates that the M-Byte has a range of about 325 miles on a single charge. Both the M-Byte and K-Byte are designed with autonomous driving in mind and they have used technology to create a comfortable living space while on the road.

BYTON was recently founded by former executives from Tesla, BMW and Nissan and is headquartered in Nanjing, China. The company plans to launch the production version of the M-Byte in China by the end of 2019 and to be made available in the United States by 2020.

The Rivian R1T pickup and R1S SUV made their global debut at this year’s LA Auto Show, and they stole the show. Rivian delivered two EVs with sports-car acceleration and impressive range. The top model of the R1T is expected to have a range of more than 450 miles. The automaker plans to target markets in the United States and then expand from there. Both are expected to hit the market in 2020.

Rivian was founded by R.J. Scaringe in 2009. Scaringe grew up in Florida and wanted to create something he felt was missing in the market- America’s first off-road electric adventure vehicle. Check out the YouTube video below to see Scaringe at work and the backstory behind Rivian Automotive.

The BMW Vision iNext Concept made its public debut at the Los Angeles Auto Show. It’s designed to be self driving and provides insight into the future of personal transportation. A production car based on the concept model is promised by 2025.

Audi has finally gone electric and its first ever all-electric vehicle will be coming out Spring 2019. This luxury SUV combines Audi’s signature look with a long battery range. Audi estimates the car’s range at about 248 miles and can be charged to 80 percent in just 30 minutes with a high speed public charger.

The i-Pace is a huge step forward for Jaguar as it’s the company’s first all-electric vehicle. Tesla’s Model X has been the only electric SUV on the market, but now with new releases from Jaguar and Audi, the competition is rising. The i-Pace is offering 234 miles of range on one charge and it reaches 60 mph in 4.5 seconds.

The 2019 Mini Countryman Plug-in Hybrid is the most spacious MINI ever and charging is optional. A fully charged battery will provide up to 12 miles of fully electric drive before the gasoline engine kicks in. Rumors have been confirmed that the first all-electric MINI will be coming out this year. The electric Mini is going to be a zero emission version of their iconic hatchback. Although the range of the Mini Electric has not yet been announced, some predict that it’s likely to be around 186 miles, which is the range of the fully electric i3, sold by Mini’s owner BMW.

The 2019 Chevrolet Bolt has the same cruising range as previous years, at about 238 miles from a single charge. The Bolt hit the ground running in 2016 with a class-leading range and it continues to stand out in the EV community because of its affordable price tag. However, in today’s world, General Motors is facing more competition and uncertainty, indicated by the company’s decision to kill the Chevy Volt in 2019.

The electric e-Golf looks just like a regular Golf, but it has a 125-mile range. It takes about 5 hours to fully charge the battery with a 240V outlet.

Nissan recently confirmed they will be releasing a new Leaf with 40% more range than the previous generations. This Nissan gets 150 miles of range, which is significantly less than other current electric vehicles, such as the Chevrolet Bolt. However, the Leaf is appealing because it is a low-priced EV option.

Lincoln released the prototype of the 2020 Aviator in New York early 2018, but debuted the production model at this year’s Auto Show. The Aviator is a seven passenger SUV and Lincoln showed off both gas and plug-in variants. Along with being Lincoln’s first plug-in hybrid, the Aviator will also have control features through the Lincoln Way app. Through their smart phone, owners will be able to lock and unlock doors, open the the trunk, and start the engine.

The Kia Optima has been a huge hit for Kia Motors for years now and it’s no surprise Kia released the 2019 models with hybrid and plug-in hybridvariants. The Kia Optima enters 2019 with updates that give competitors a run for their money.

The Range Rover Sport P400e has a range of 31 miles in EV mode and it takes about 14 hours to recharge the vehicle depending on your power supply. Since Americans prefer SUVs, it’s crucial that auto makers offer BEV and PHEV SUV models, which is exactly what Land Rover has done.

The Outlander PHEV is perfect for your weekday commute and weekend adventures. Mitsubishi took it one step further creating the Outlander PHEV II app,where you can easily control your car from your phone.

With only 99 miles of driving range, the EQ fortwo is not ideal for road trips, but it is more practical for everyday use, like driving between home and work. There’s also a Smart EQ app that users can use to check vital vehicle information such as current charge level.

Most of the cars we listed will be available in dealerships starting in 2019. Others are concepts, used to show features and technologies included in future models, and are not yet released. At EVmatch, we’re excited to see the new EV models on the road. If you are planning to purchase a battery electric or plug in hybrid, make sure to check out our mobile app for more charging options! 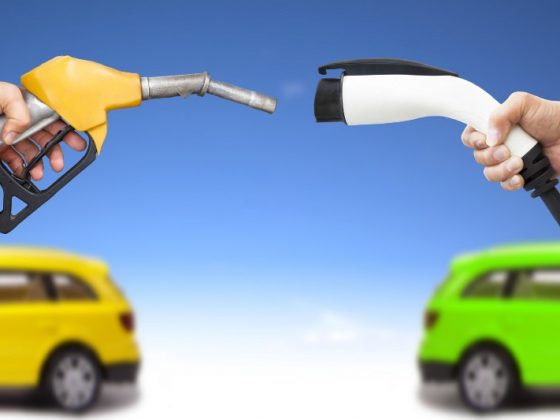 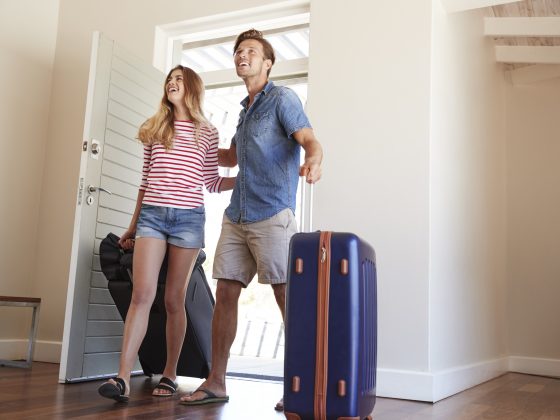