Growing up in the snowy mountains of Colorado I experienced many power outages, but they tended to last only a few hours. When I was in middle school, we had an unusual snowstorm that knocked the power out for three days. At first, it was fun to light candles, play cards, and read Edgar Allen Poe’s The Raven, but by day two, we were less enamored with the lifestyle and amusements of the 18th Century. It was bad enough that we couldn’t run water or keep perishables refrigerated, but even worse (for a little kid) was missing the annual airing of The Nightmare Before Christmas on the Family Channel. While I may have outgrown cartoons and claymation, the fear of losing power poses the same stomach-turning response today.

The model for electricity generation, transmission, and distribution has seen very little change since the advent of municipal and private electric utilities. Traditionally, utilities have operated coal-fired power plants to generate electricity, which is then transmitted and distributed in one direction to homes and businesses. But concerns over air pollution, climate change, high costs, and blackouts are starting to shift that traditional model to one with distributed generation and bi-directional transmission.

What does this actually look like? Imagine rooftop solar panels generating electricity and sending it back to the utility-managed main grid (and hopefully, in the future, neighbors will simply buy from and sell to each other). Imagine charging your electric car with the solar energy stored in your home battery, then getting paid to offload some of that electricity into a local battery hub to prop up the grid during peak demand (only Nissan has released this vehicle-to-grid technology so far).

An essential aspect of this new electricity ecosystem is the ability to store energy. While this is manifesting in many ways, the market for home batteries has sky-rocketed in recent years, and for good reason. Home batteries are a good way to be completely sure that you’re using 100% renewable energy if you have a solar system. With a battery, you can store solar power and then use it when the sun isn’t shining. If you have solar but no batteries, you’re still using grid electricity that likely has fossil fuel sources while only partially offsetting it with your solar system and net metering agreement.

Here are a few other benefits of a home battery storage system:

One important thing to keep in mind is the chemistry of the battery you choose. Many batteries contain cobalt, a mineral that’s been at the center of the unethical mining practices and human rights abuses in the Democratic Republic of the Congo. Cobalt batteries are also more prone to catching on fire and polluting the environment after disposal. One alternative battery chemistry is lithium iron phosphate, which provides lower energy density but without the toxicity or mining concerns (the chart below compares different battery chemistries in a number of categories).

With that in mind, let’s take a look at 4 top home batteries currently on the market to help you join the new energy ecosystem.

Spearheading the energy storage market since 2010, SimpliPhi Power has developed a cobalt-free, lithium iron phosphate battery combined with proprietary architecture and power electronics for high-performance energy storage solutions. Notably, their batteries are non-toxic and non-hazardous without the risk of fire. Their batteries are smaller because they are designed to be modular and scalable, with many owners installing multiple batteries in parallel to increase capacity.

The sonnenBatterie storage systems are a popular choice among a wide range of people, including Jean who lives in Idaho and Jim who wanted to be hurricane-resilient in Florida. Like SimpliPhi Power, sonnen’s batteries are Cobalt-free and integrate with new and existing solar power systems to turn your house into a smart energy home.

Elon Musk might be known for PayPal and Tesla vehicles, but true fans celebrate his genius for SpaceX and the PowerWall. This battery storage system detects grid outages and automatically becomes your home’s main energy source. Manageable through the Tesla App, the PowerWall helps homeowners take advantage of clean energy from their solar system to power their homes and electric cars, even when the sun isn’t shining or the grid is down.

As decentralized energy production and storage becomes more mainstream, the race to engineer the perfect home storage battery will continue. For now, we like LG Chem‘s battery system because it can be combined with Sunrun’s Brightbox home battery system. We also like SimpliPhi Power‘s batteries because they use conflict-free minerals and environmentally-conscious lithium iron phosphate technology for a longer-lasting product.

Let us know what kind of home battery storage system you have by tagging us on Facebook at @evmatch and Twitter at @ev_match! If you’re ready to add home solar + storage in California, get a quote from Sunrun and earn a $250 rebate from EVmatch when you install one of their home solar systems. 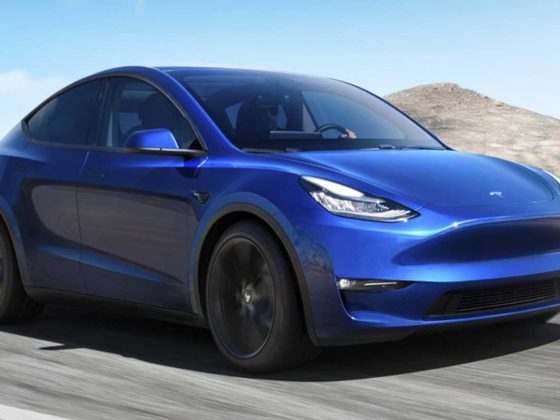 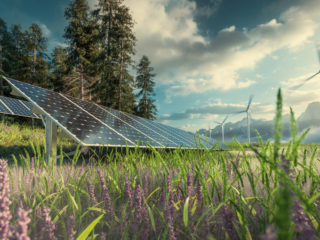 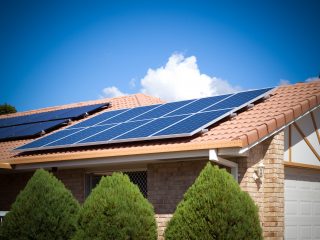 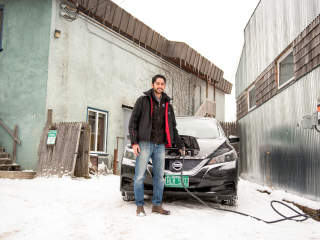 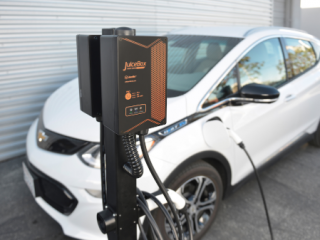 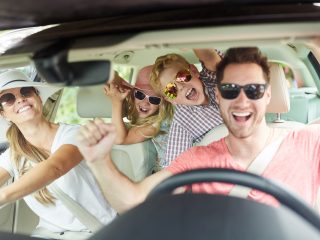 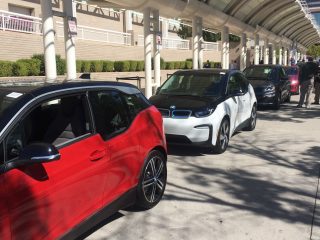 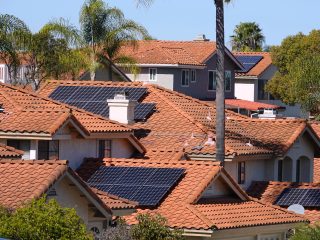