Americans’ love affair with trucks dates back to Henry Ford, as most auto-related obsessions do. After producing the massively popular and affordable Model T, Ford Motor Company converted their military pickup truck to a civilian vehicle in 1917, called the Model TT. Chevrolet followed suit in 1918 with the Model 490 and so began the American truck revolution. Ford released the first generation of F-series trucks in 1948 (we are now on the thirteenth), Chevy released its Silverado in 1975, and the Dodge Ram debuted in 1981.

As we make a concerted effort to electrify our transportation system, we should take a good hard look in the mirror. Right now, Americans are buying trucks and SUVs at higher rates than ever before, but there are no electric trucks available on the market today. If we want everyone to make the jump to electric vehicles, we need to appeal to the masses. Fortunately, that’s exactly what a handful of companies are doing.

In 2019, we saw Elon Musk unveil the Cybertruck and Rivian, which is expected to release its R1T all-electric pickup truck in 2021, garnered a cult following and massive $700 million investment from Amazon. Ford announced an all-electric F-150 with an expected debut of 2021 and then released the video below showing the electric prototype towing a 1 million-pound steel train loaded with 42 Ford trucks.

Electric Pickup Trucks About To Hit The Market 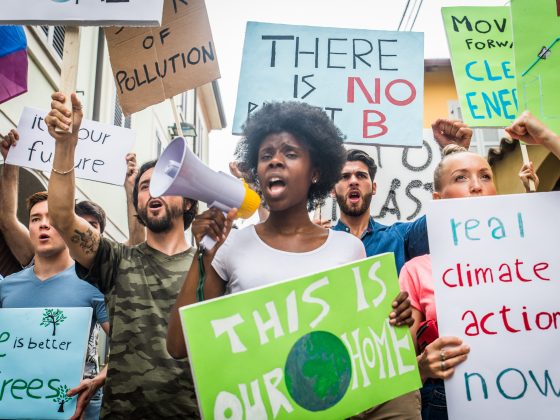 There Is No Vaccine For Climate Change 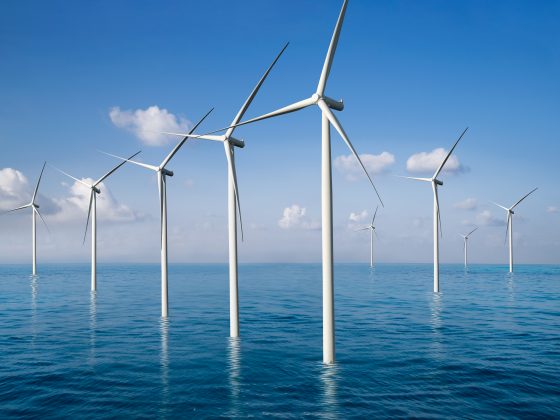