Electric vehicle (EV) battery costs have fallen 80% in just 6 years. This trend along with government incentives and the growing popularity driving the mass production of EVs, is now debunking the notion that EVs are too expensive to purchase for the general population.

The Tesla Model 3 priced at around $35,000, Chevy Bolt ($37,500), and many other new models claim affordability and accessibility, changing the future of the EV market. Along with the benefits to the environment that driving electric provides, old EV batteries can be recycled and repurposed for other energy storage systems found in homes and electronic devices. These alternate purposes make old EV batteries valuable as another energy storage resource.

Exciting new battery technologies are already underway as researchers have begun looking at solid-state and sodium-ion batteries that could be safer and supply energy longer. Solid state batteries use a non-flammable electrolyte that could provide more energy density and supply power for a longer period. Many other non-lithium battery options have also been discussed such as the sodium-ion battery that replaces the use of Lithium. These new options would extend the range of an EV with a single charge that could reduce costs for battery replacements and maintenance.

Up to $7,500 in federal government tax credits and thousands of dollars in state incentives with the purchase of a plug-in vehicle (PEV) in the US significantly reduces the upfront purchasing price of driving electric. China and Europe both are granting tax reductions and exemptions for driving purely electric as well. Governments are finding that driving electric significantly benefits the environment, the health of its citizens, and the overall economy.

Let’s say you were thinking of purchasing the 2017 Chevy Bolt EV in California. The Bolt’s starting price is $37,495, but with the $7,500 federal tax credit and the $2,500 CA rebate, the Bolt’s new price could be as low as $27,495. Then consider the potential life-time savings by not having to fuel up at a gas station. For more on the long-term cost savings of EVs check out our recent blog post on the topic.

Just this past year the electric car market hit the 2 million mark worldwide. China accounted for 40% of EV sales moving from 100,000 to 650,000 EVs on the road in two years. Europe has also accelerated its EV driving with 215,000 electric vehicle sales last year. Growing demand for electric vehicles is creating cost-savings by driving larger-scale production of these vehicles.

Components of old EV batteries can be used in rechargeable batteries for laptops, mobile phones, and digital cameras. Lithium, the main component in EV batteries and many other battery systems has an ever-increasing demand, and this demand is in part being met through recycling programs. The more used lithium-ion batteries these recycling companies receive, the cheaper it is for battery production companies to obtain recycled lithium, driving the costs of batteries down.

“Used” EV batteries can still retain 70–80% of their original capacity meaning the batteries can be re-purposed for other uses like home energy storage systems and solar panel installations.

Most affordable EVs currently on the market:

So finally, what are these cheaper vehicles and where can we find them? Below are a few models, and check out this article for more information on them. 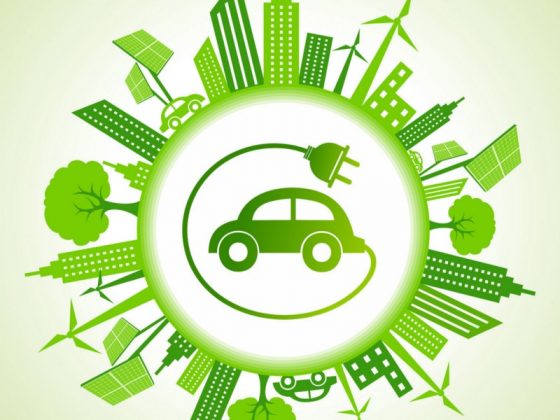 Electric Vehicles — Around the World 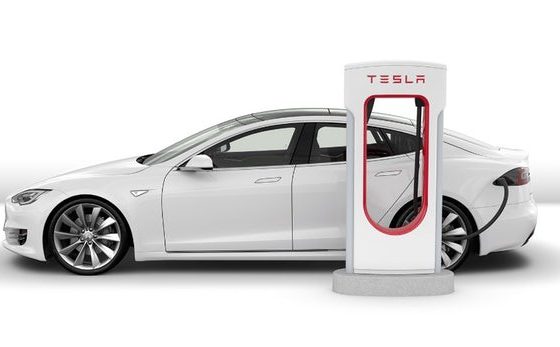 Tesla Model 3 Solves Many, But Not All EV Driving Challenges